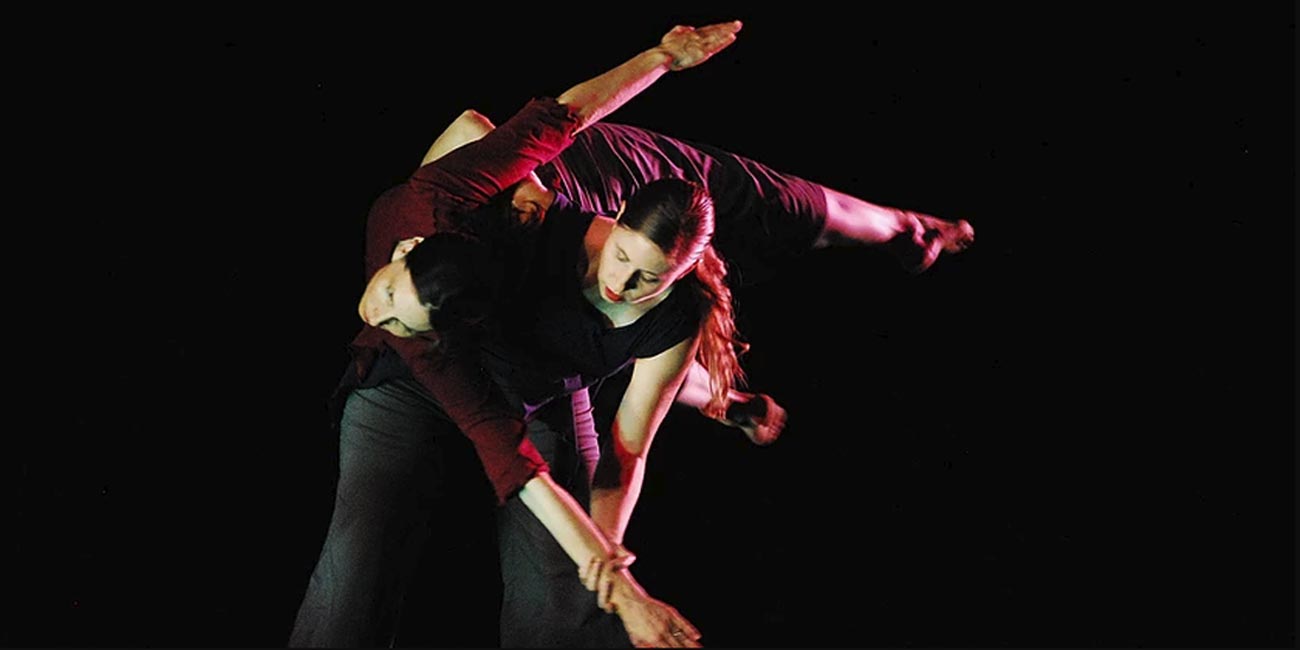 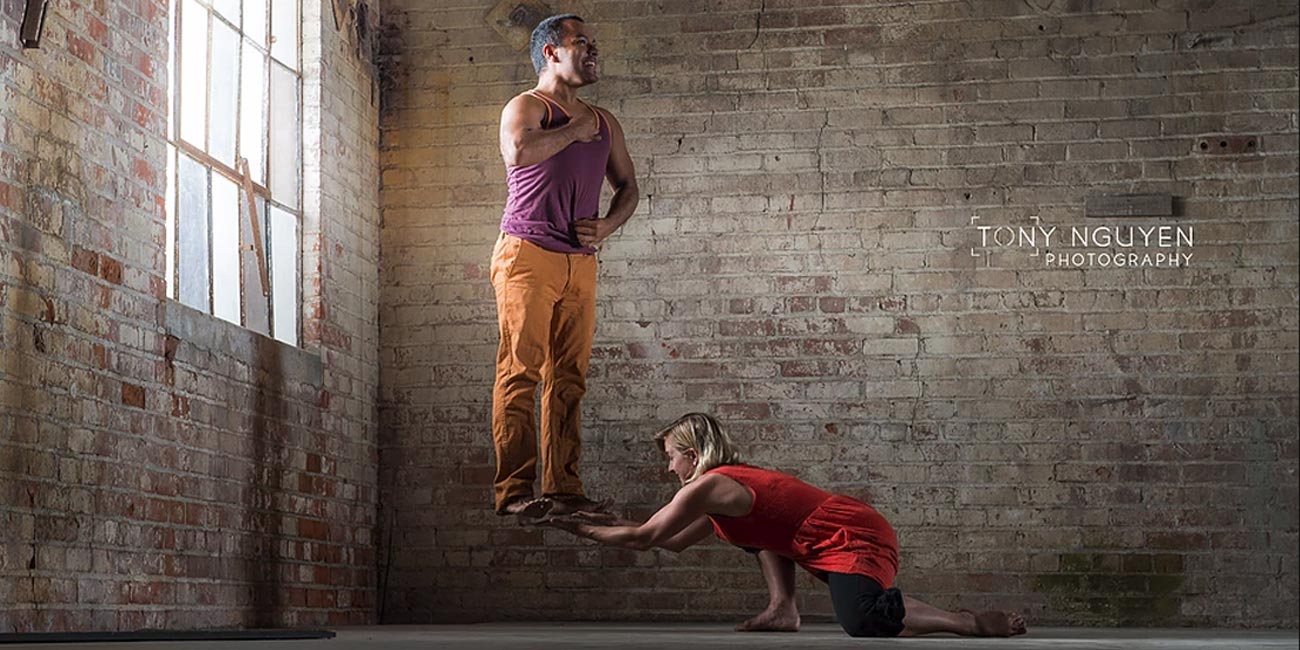 The Linda Bair Dance Company is a close knit group of dancers committed to exploring the edges of movement, in the studio, on stage, in galleries, museums, libraries, and fields. Founded in 1998, the company is in residence at the Davis Arts Center. where Linda Bair teaches modern dance. LBDC has presented dance throughout California including: Works in the Works in Berkeley, Sacramento State’s Festival of the Arts, the Bay Area’s National Dance Week, the DaDa Project, and in San Francisco at the Westwave Dance Festival . Twice the group has been featured on the television program “Good Day Sacramento”. In 2008, they began a fruitful collaboration with UC Davis professor Darrin Martin as part of the Merce Cunningham Creativity Project, resulting in several free concerts of dance/video/ animation performance. In 2011, the LBDC began an ongoing association with the Natsoulas Gallery in Davis resulting in annual performances at the Beat and Beyond Festival and producing free concerts such as “A Small Evening about Love” and “What do You See” an installation of dance to be discovered, photographed, videoed, or written about. The company has shown dance at the Crocker Art Museum in Sacramento, first at the grand re-opening and later at the 8×8 competition and the dance series “Hatch”. Engaging and educating the audience is a priority for the company. By producing high quality concerts followed by audience/artist discourse, giving children a new and interactive experience with dance at ‘Burst for Kids” or improvising with jazz musicians and painters on the rooftop of a downtown gallery the Linda Bair Dance Company strives to enliven the everyday experience through dance.